“Youth is a disease cured by age”

“Bernard Shaw said that.”  Pausing my Grandpa for me to reflect.

My Grandpa is 91. His name is Heinz. He’s lived through a lot. Born in a hospital on the entrance of Valpariso, an important, central, and global port. He moved to a rural upbringing in La Serena, a beach city edging the desert.

The son of a German railroad engineer and 2nd generation German - Chilean mother. After school he went to Germany to learn how to operate and build factories, knowledge he would take back one day to Chile.  He met my Grandmother just as Hitler and the Nazis rose into power. He could pass as German, but Chilean at heart, neither a Jew, nor Pole - something else he was useful and forced to manage a chocolate factory; a ridiculous bittersweet irony to an early confusion of the war and his new marriage.

Sensing danger, he somehow convinced his directors in need of a trip to Italy for new materials and machinery.  Under practical disguise of business, they crossed through Switzerland and escaped to a less complex nightmare: fascist Italy.

There he found work at a rennet factory, learning to dry stomachs, mixing acids and other mysteries to create the necessary fermentation for ancient and beautiful cheeses.  He found hope in rennet, seeing its demand even in war as sign enough of its potential.  He would bring these ancient recipes to Chile one day telling himself, calming himself.  He was lucky for life there was paradise compared to what he could only imagine had become of the former chocolate company north.

At the end of the war he hugged Americans, serving as a translator with his limited English.  He waved as the tanks rolled through, my grandma amazed.  awing at sight the first black troops she had ever seen.

He traveled by land to Barcelona boarding a steamer and found return to the Americas.

Buenos Aires, the Andes snowcapped distant and majestic popped in his eyes promising a new future.   He vowed never to return to old Europe, to a place of hell and confusion.  At heart a Latin American he settled in the outskirts of Santiago, starting his factory of rennet (which today still runs), calm in rural life laughing as he forgot, rearing Children and moving on.

“Youth is a disease cured by age…”

“Bernard Shaw said that.” Pausing for me to reflect. 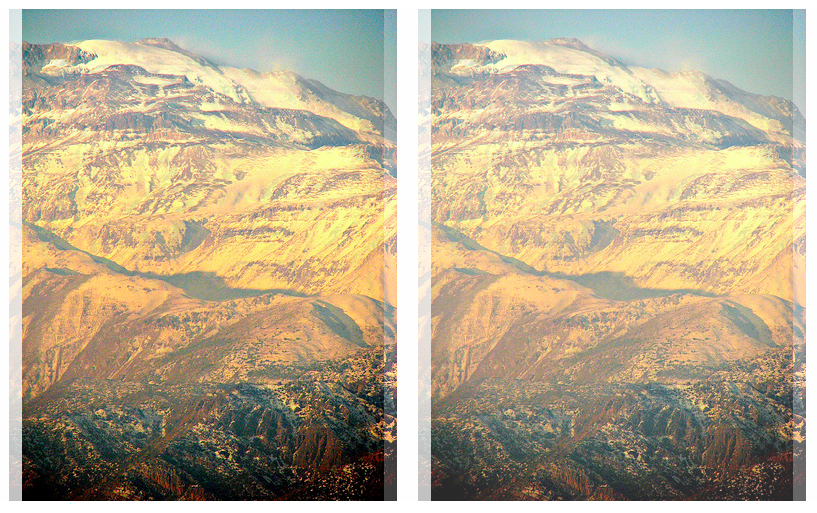