The Philara Collection is a private museum and project of German collector and real estate developer Gil Bronner based in Dusseldorf, Germany.

I recently had the pleasure of working alongside the team that installed Artichoke Underground, a permanent installation by artists Justin Lowe and Jonah Freeman in the former glass factory.

The permanent installation“Artichoke Underground,” is centered around the printmaking lab of the same-named fictional artist collective, with all types of adjoining, disjointed rooms leading visitors through a large maze like piece.

The artists’ large-scale installation continued to explore the narrative of the fictitious collective of the same name. As with previous installations, attention to detail, both in the execution and the colorful backstory, reigns supreme. The piece featured a series of seemingly disparate interiors including a Punjabi kitchen and an incubator for the study of plant consciousness—all part of the disorienting maze of scenes surrounding the Artichoke Underground (AU)’s print shop.

Visit the installation at the Philara Collection in Dusseldorf, Germany 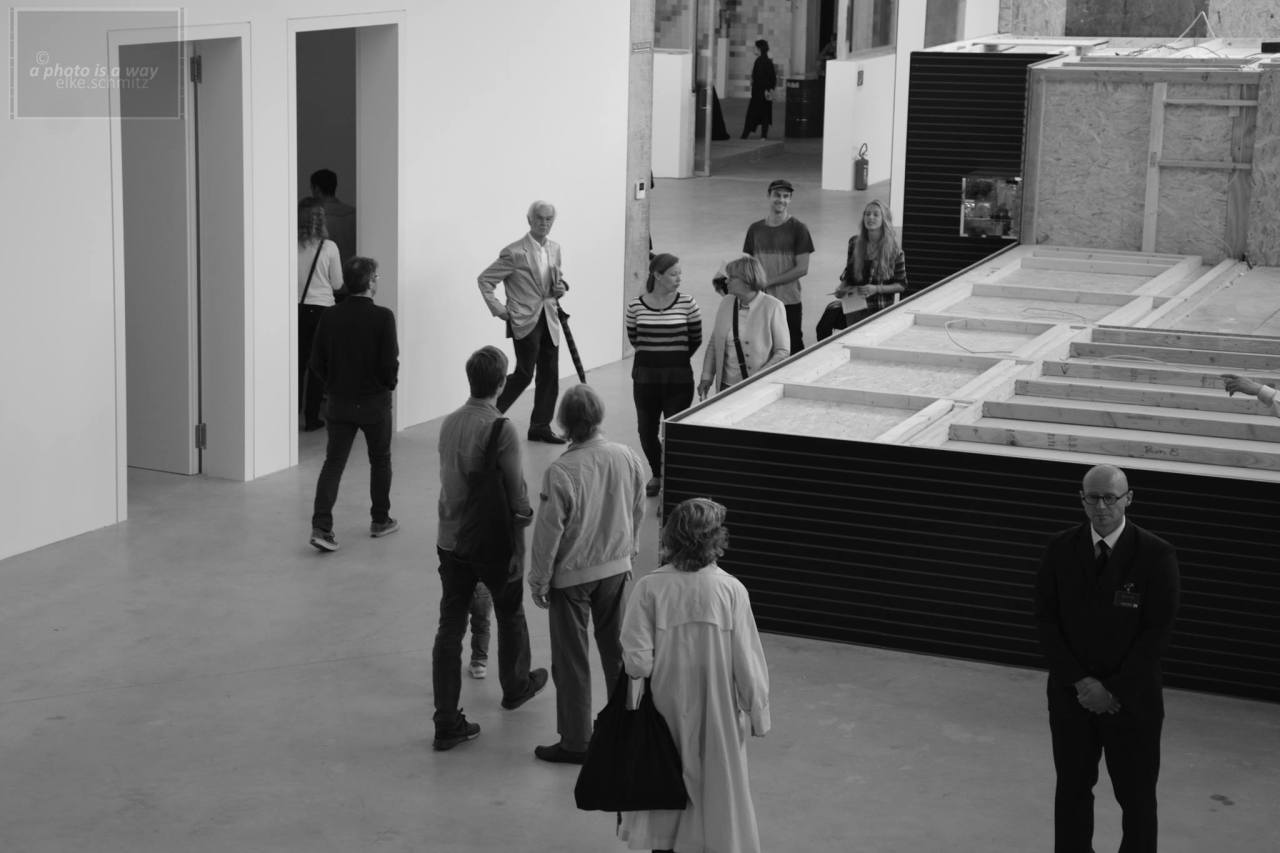 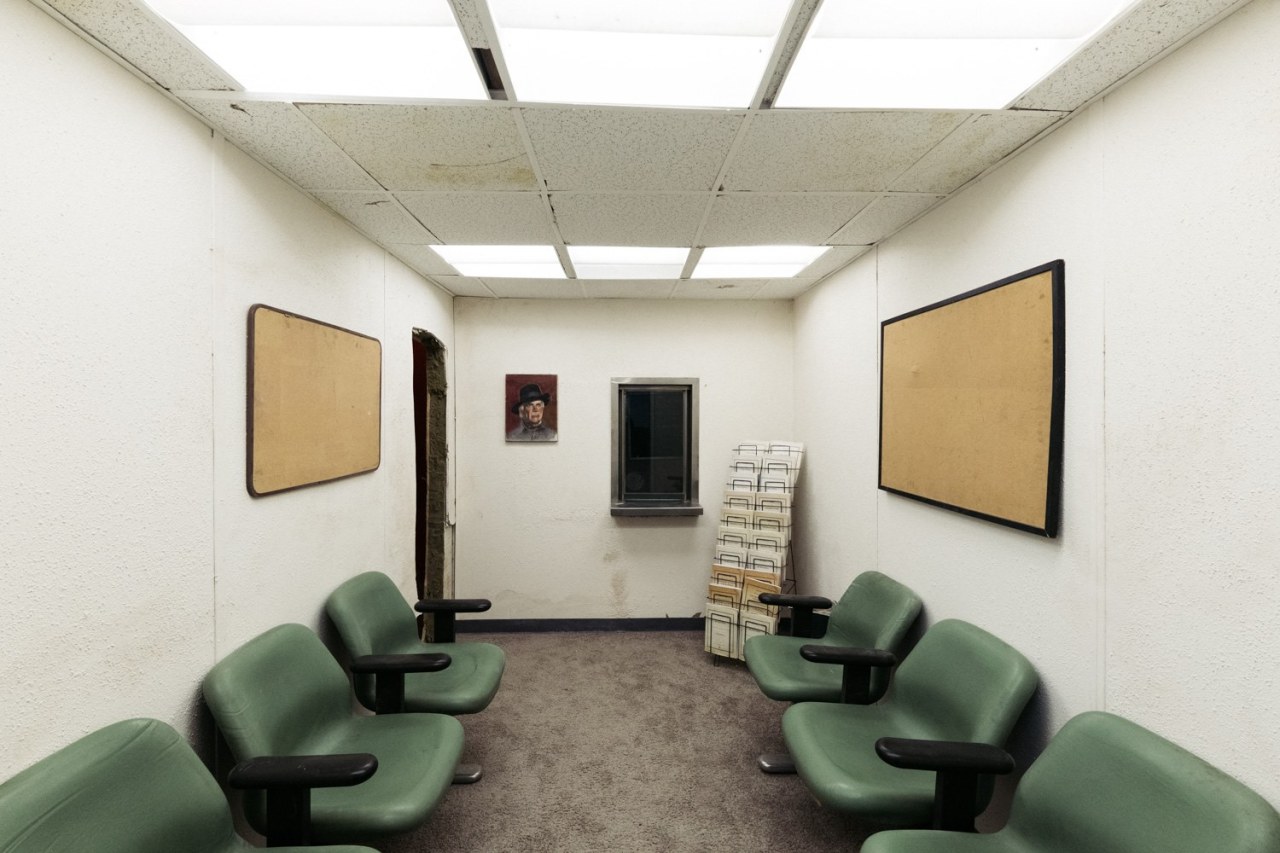 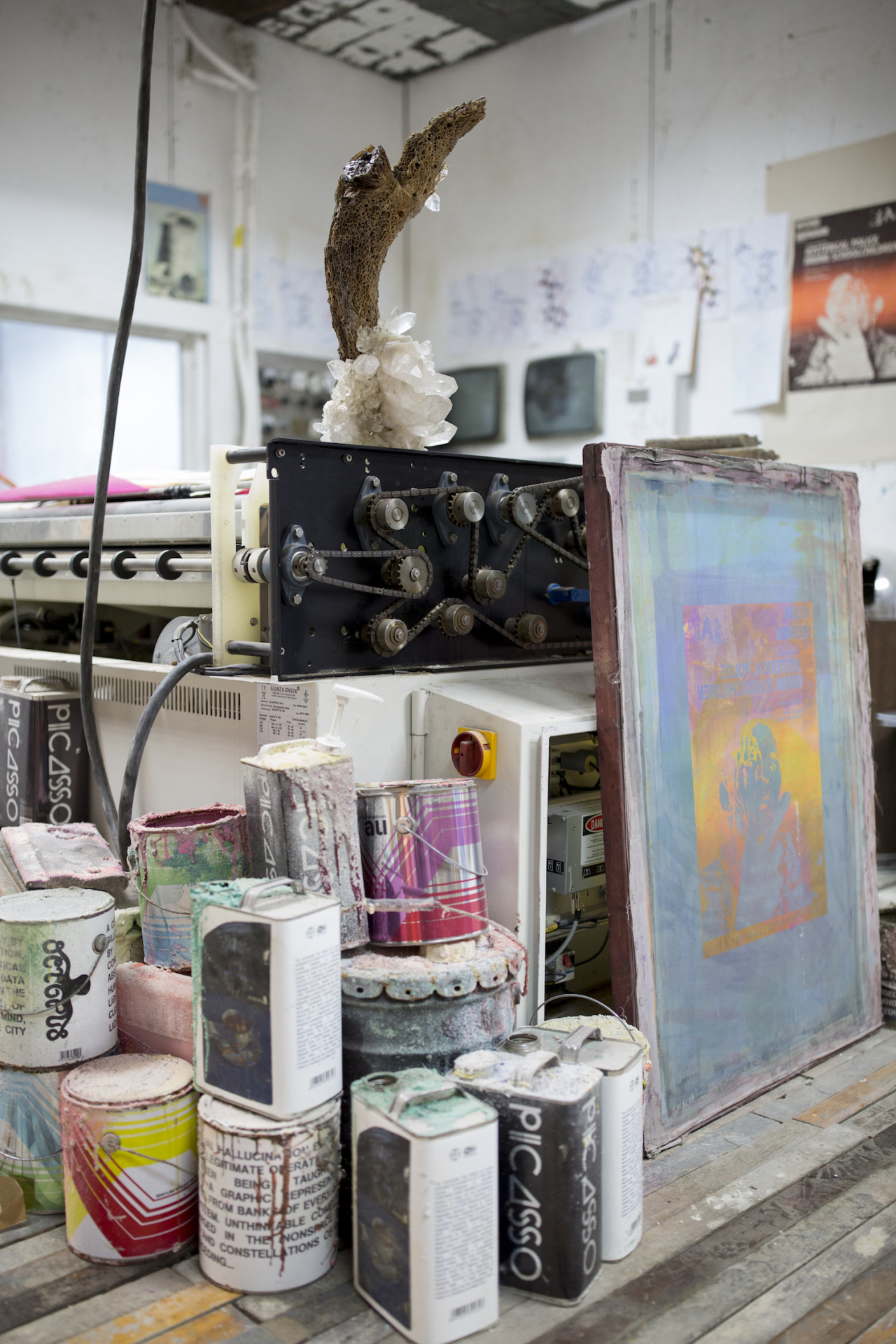 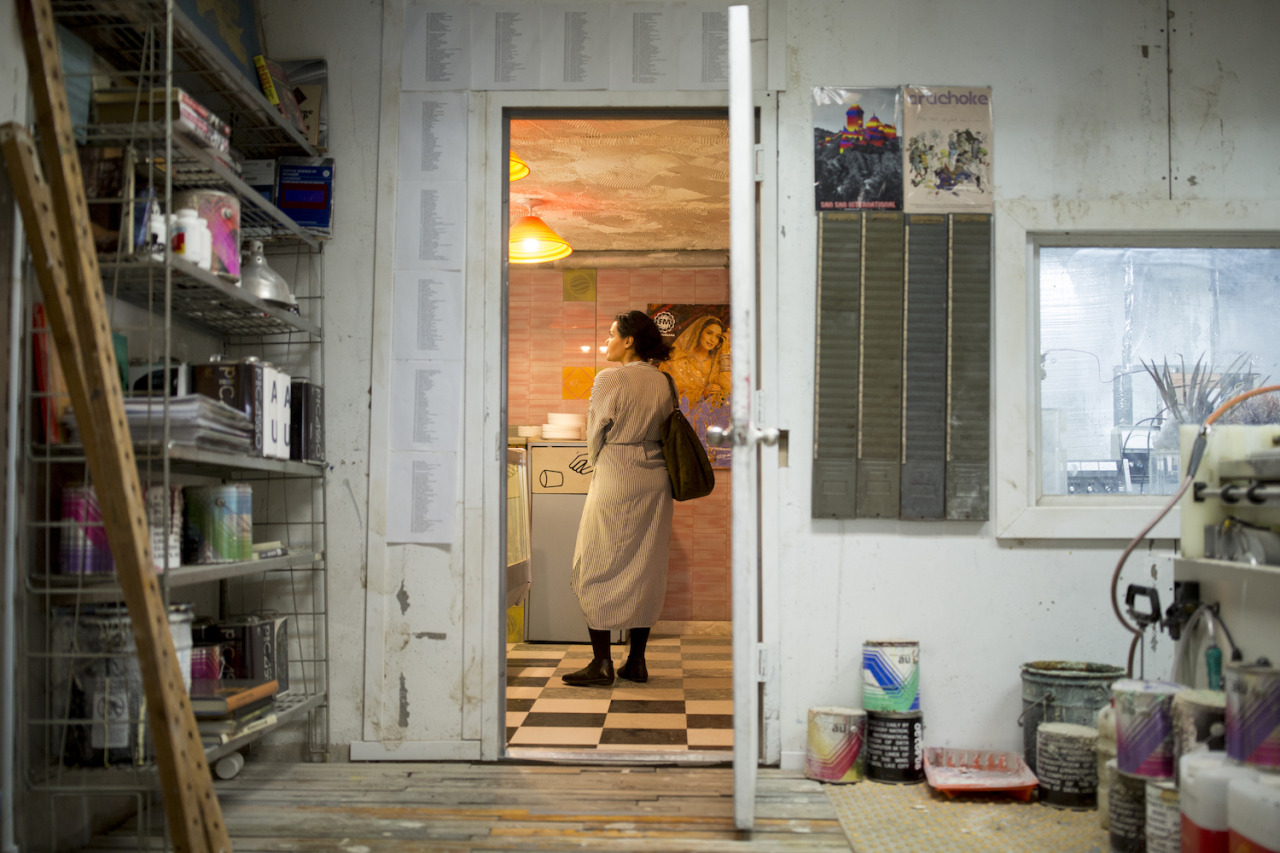 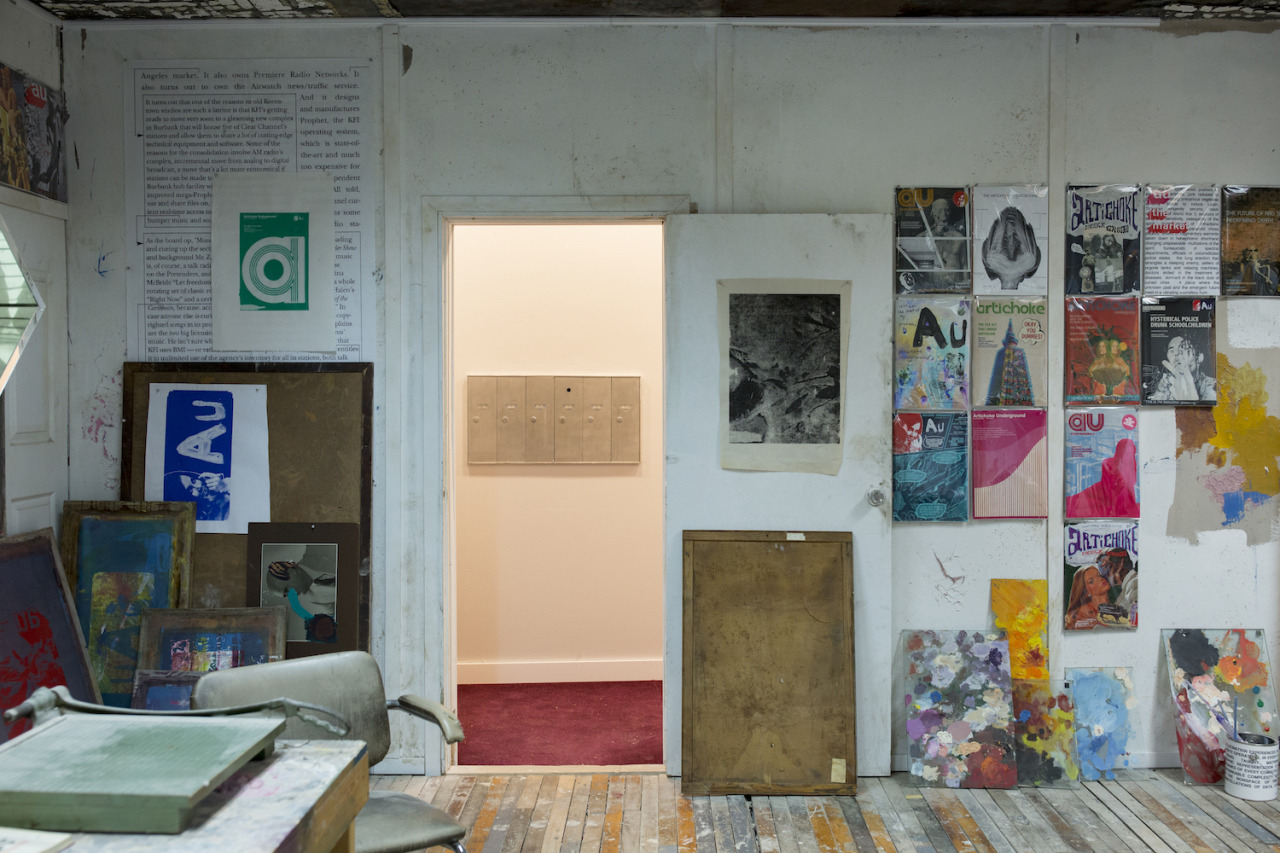 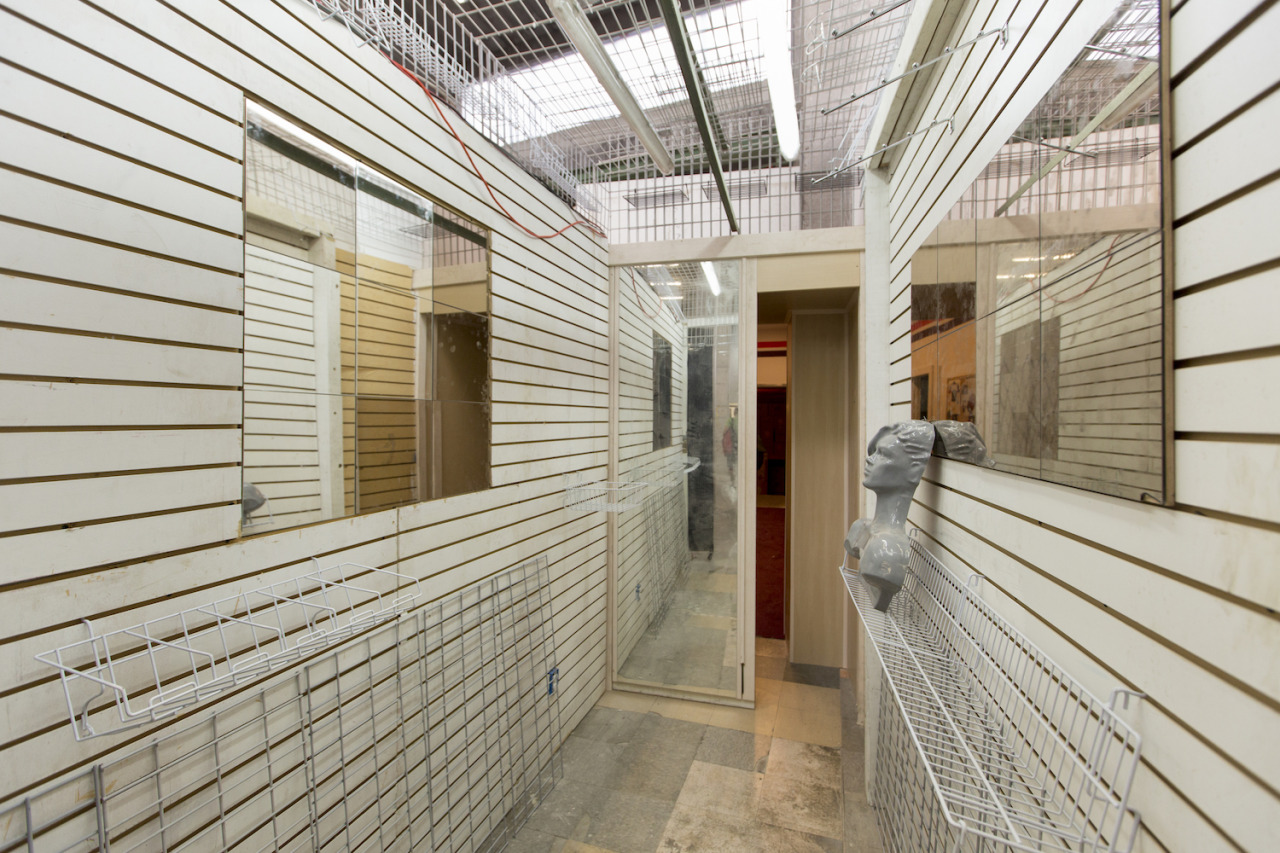 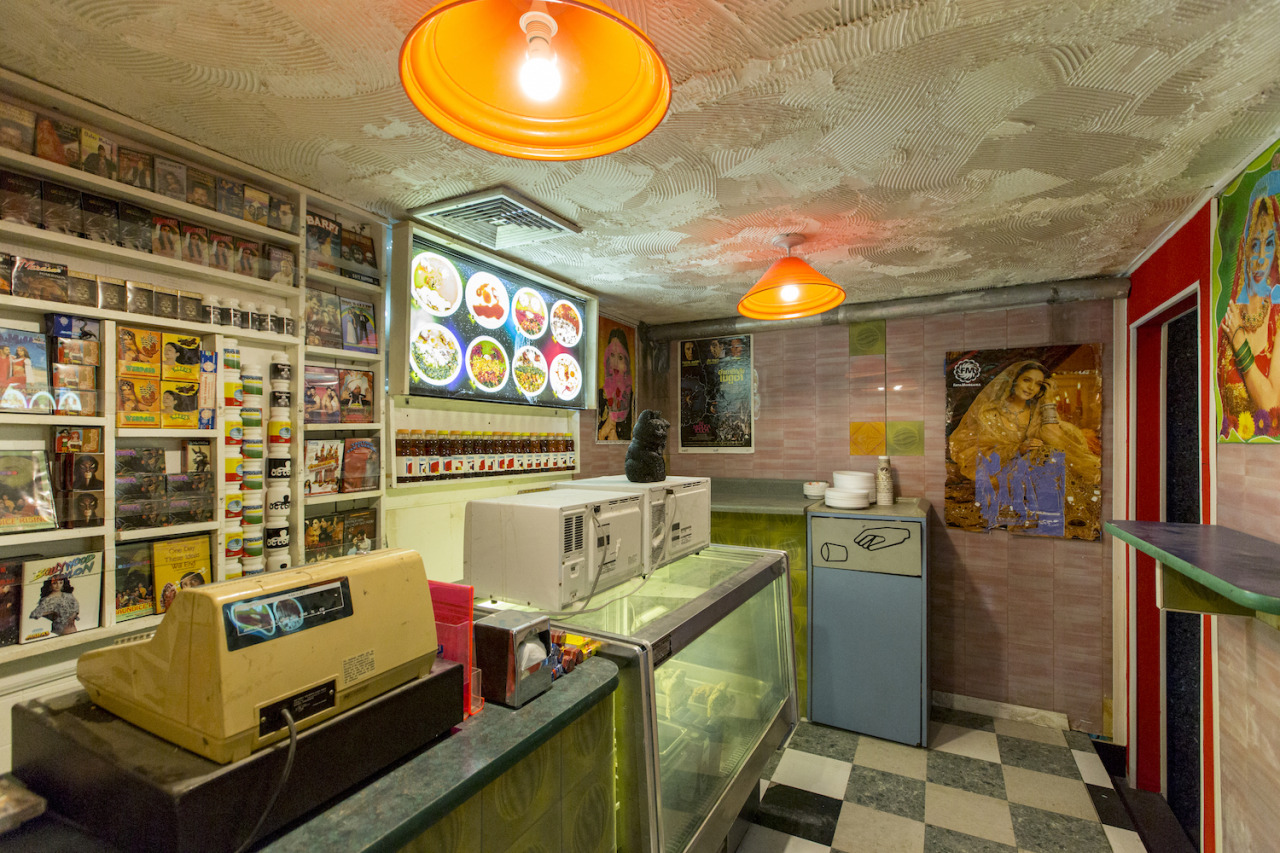 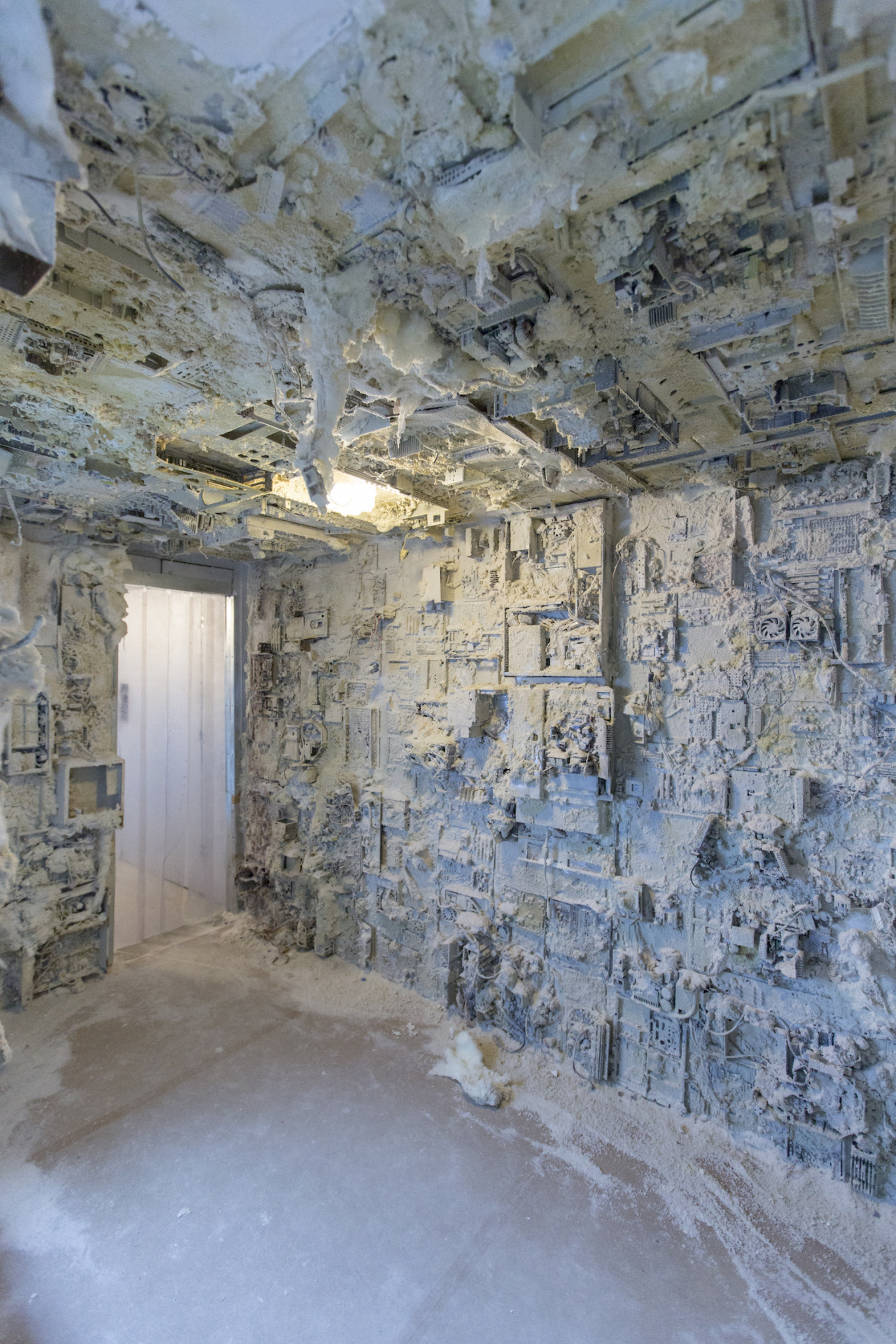 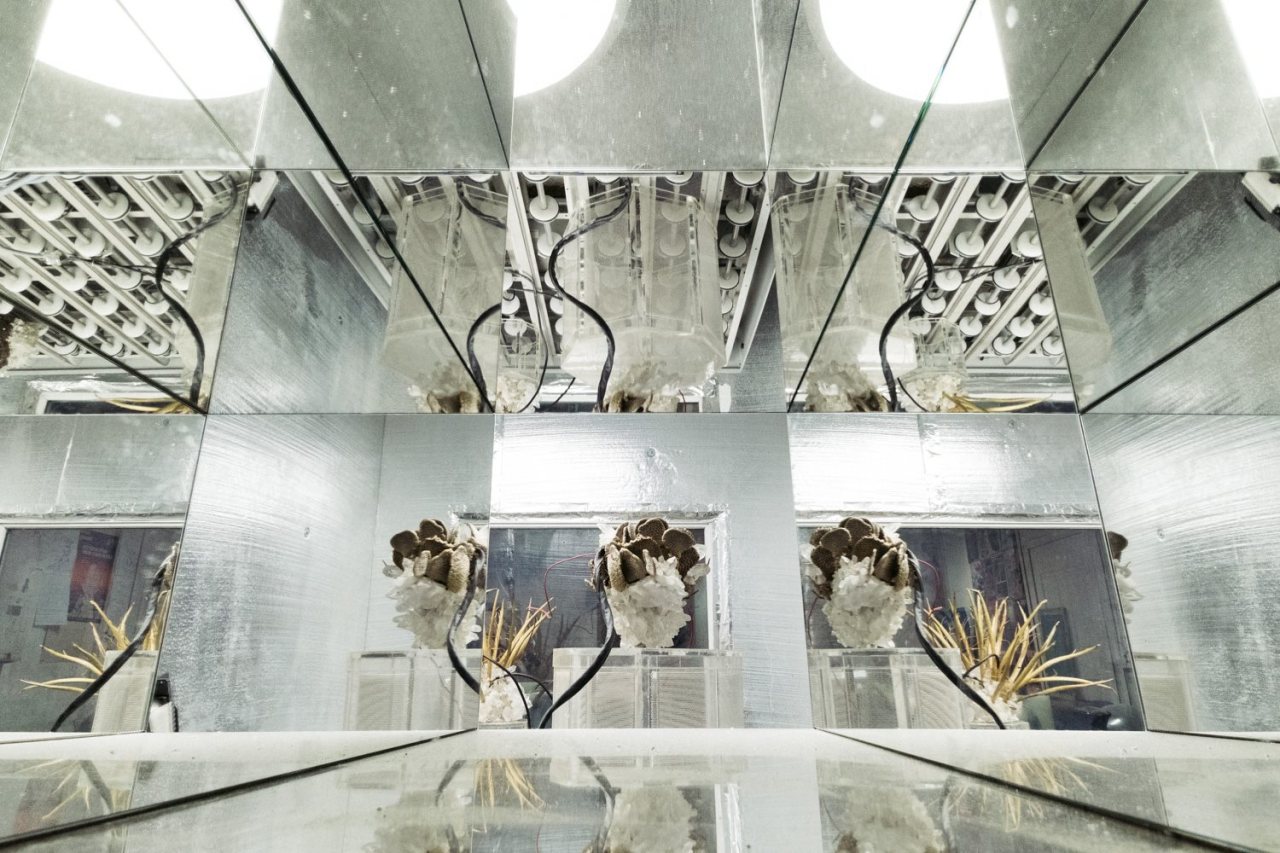 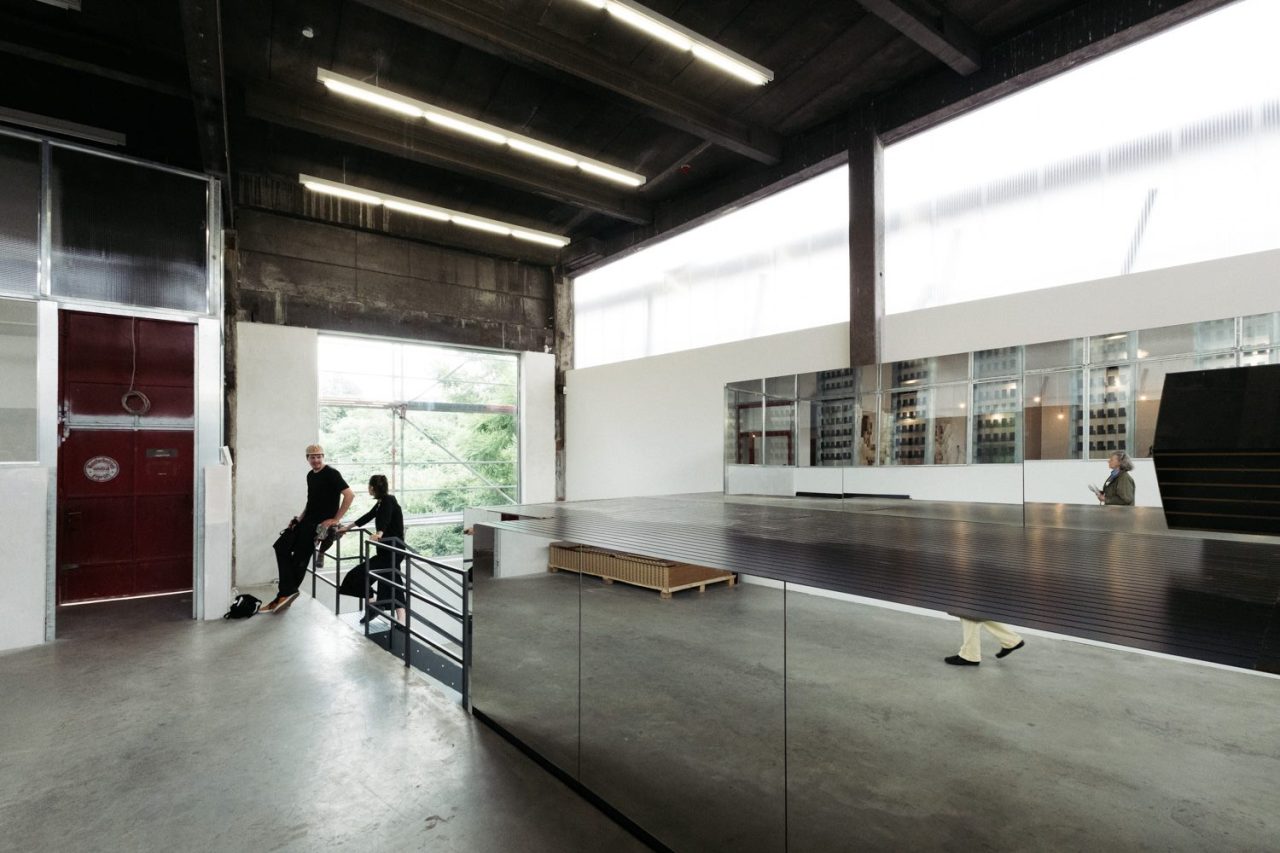